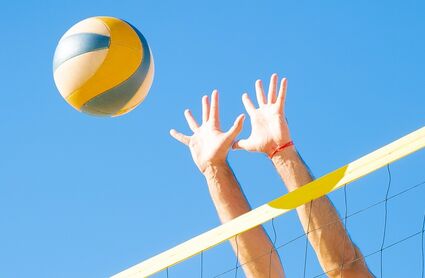 COLTON – The Colton Wildcats clawed and fought but eventually lost to the Pomeroy Pirates in volleyball at home on Sept. 28.