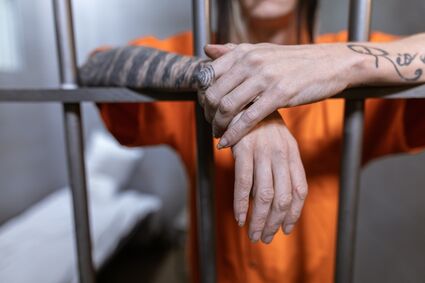 STEPTOE - An ounce of methamphetamine and 12 "Mexi" pills were found in a home on State Route 21 on Sept. 14.

Whitman County Sheriff Brett Myers and deputies served a search warrant on the home as part of an ongoing drug investigation. During the search, a resident left with his girlfriend to get some food and came back.

While he was gone, deputies reportedly found an ounce of meth, and the "Mexi" pills, made of fentanyl, were found in the man's bedroom. Two digital scales were confiscated with the drugs.

"(The male resident) admitted to (a deputy) the drugs belonged to him," a deputy wrote...