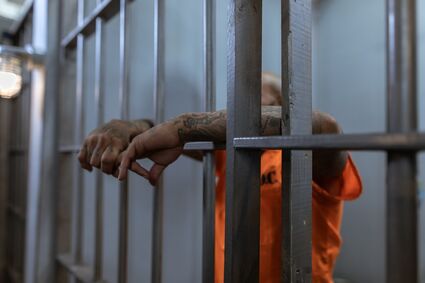 ROSALIA - A man sleeping in a 2003 silver Honda Accord with his penis exposed at a rest area, ended up spending the night in jail.

Jonathan M. Hopkins, 34, of Colton was arrested on Sept. 15 for possession of illegal drugs, according to court records.

A Whitman County deputy investigated a suspicious vehicle at the rest area along State Route 195 at about 10 p.m. on Sept. 14. He found a man sleeping in the driver's seat of the Honda with his zipper down and penis out, according to the policed report.

Bags and drug paraphernalia could be seen by the deputy and blue pills from outside of the...