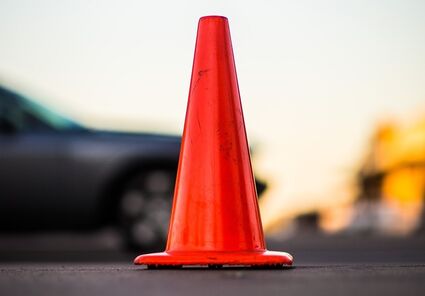 CLARKSTON - A Lewiston driver may face vehicular assault charges for causing a head-on collision near Clarkston on Sept. 18.

He allegedly crossed the centerline to strike a white 2012 Honda Crosstour on the front driver's side of the car while it was going the opposite direction, according to the Washington State Patrol.