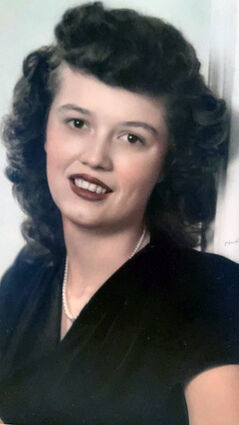 Jacqueline Imojean (Starkey) Stephens was born in Malden, Washington, at home on October 5, 1930.

She graduated from Pine City High School in 1948 and attended Kinman Business University in Spokane, prior to her marriage. She married Vernelle Stephens, her high school sweetheart, on New Year's Eve, 1948. 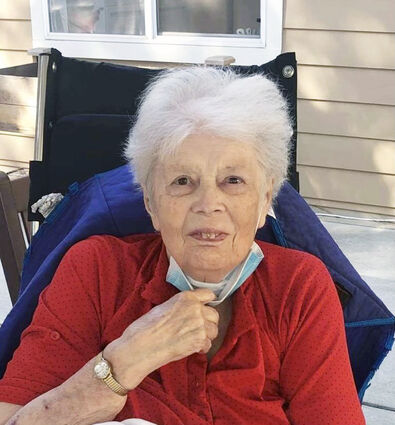 Jacqueline and her husband were long-time Pine City residents. They built their own home there and raised three children. Jackie occupied her time with sewing, gardening and attending family and community functions.She loved playing pinochle and was a founding member of the Junior Excella Club of Pine City. She often hosted club events in her home. She also served as a member of the Pine City Cemetery Association and Historian for the Pine City Historical Society.

One of Jacqueline and Vernelle's most cherished pursuits was travel. Prior to and after retirement they traveled the world, including Europe, parts of Asia and the Middle East.