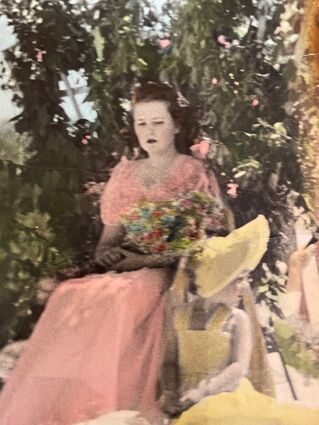 ROSALIA - Faith Terrell, 91, of Rosalia, was honored in the Deer Park Tri-County Settlers Association 100th Jubilee. In 1947 Terrell served as the first queen at the Deer Park Old Settlers Picnic and parade. It was sponsored by four granges. The community selected the queen by dropping pennies into Mason jars placed at businesses. Terrell had 5,258 pennies in her jars and became the queen representing the Garden Spot Grange and the community. Terrell took a ride in this year's July parade and "had a wonderful day visiting with other queens much her junior," stated Mary Widman.