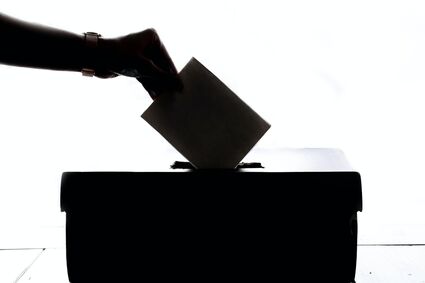 The change in taxes would be nearly the same as it is now.

Council-approved Resolution 2021-06 is for a street levy of 70 cents per $1,000 assessed property value, which is 3 cents lower than the previously adopted levy for road improvements.

The Resolution 2021-7 is for a levy to support the city pool that collects 63 cents per $1,000 assessed property value, which is a 6 cent increase.

If both levies are approved by voters in the general election on Nov. 2, the increase is 3 cents per...