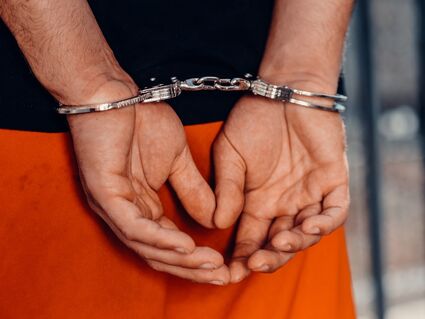 PULLMAN – A homeless man told a deputy he wanted to take a rental car to Plummer, Idaho, but couldn't because he didn't have the keys.

The Whitman County deputy found the man sitting in the Enterprise Rent-A-Car overflow parking lot on Grand Avenue in Pullman at roughly 2:30 a.m., according to the deputy's report.

The man was described as cooperative and showing signs of using methamphetamine.

The suspect allegedly said he was trying to take the car and had used meth before the deputy arrived.

Jason R. Hill, 39, homeless, was arrested for vehicle prowling and attempting to steal a motor...