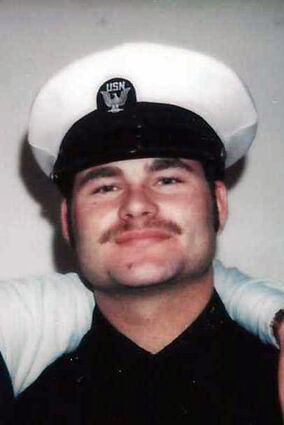 Jennings was born July 27, 1960, in Atwater, California, to Jennings and ShirLee (Haines) Watts. The family moved to Colfax, Washington where he grew up and attended school.

Following his high school graduation from Colfax High, Jennings entered the United States Navy, serving four years until his honorable discharge in 1985. He returned to Washington State where he attended Skagit Valley College, receiving his degree in welding. 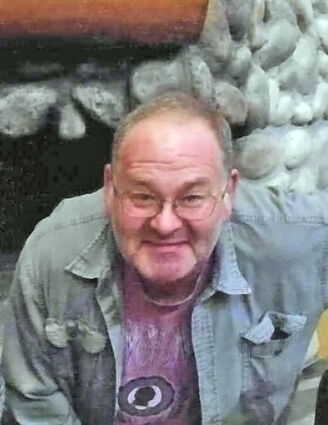 Jennings made Mount Vernon, Washington, his home where he raised his two sons. He returned to the Palouse and made Pullman his home, working as a truck driver for Huber Action Freight. Jennings enjoyed the theater and loved to sing and act. The outdoors was special to him and he enjoyed camping and fishing with his friends.

He is survived by his two sons Kyle and Ryan Watts; his mother ShirLee Tuck; three sisters Kim Hatten, Julie Watts and Shona Sorensen and a brother Kevin Watts. He was preceded in death by his father.

No public services are planned at this time. Jennings will be laid to rest at the Colfax Cemetery with his grandparents. Kimball Funeral Home of Pullman, Washington, has been entrusted with arrangements. Online condolences may be sent to http://www.kimballfh.com