Getting to know the Gazette's Mike Day 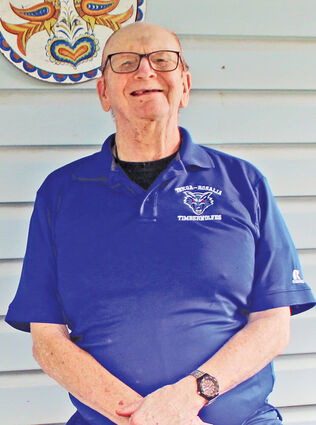 Mike Day at his home in Rosalia.

"It better get in next week. Put it on the front page."

Mike Day, of Rosalia, has been a contributor to the Whitman County Gazette since before the Warren Commission.

Some weeks have been more satisfying than others.

It started when he was a boy. His mother told him to come right home from St. Patrick's in Colfax after school to the apartment above the tavern on Main Street, where his father worked. He was to change clothes and go down to the Gazette office next door to pick up his Bulletins to do his route.