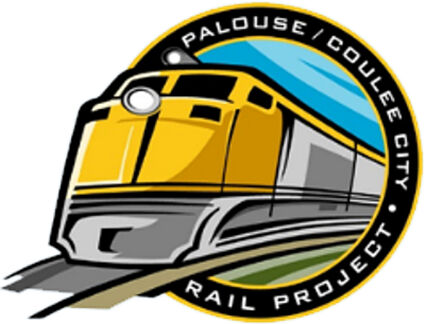 The Washington Department of Transportation (WSDOT) purchased approximately 300 miles of track operating within Grant, Lincoln, Spokane, and Whitman counties in 2007. The PCC is the longest short-line freight rail system in Washington.

"Maintaining these rail lines helps farmers get goods to larger rail lines and on to regional and international markets," stated a WSDOT spokesperson.