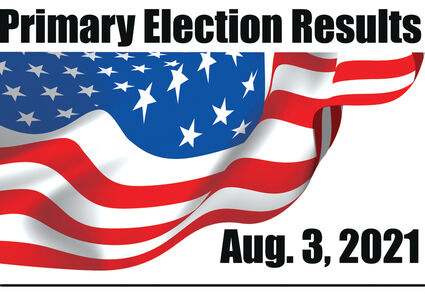 COLFAX – Only 1,803 ballots were counted for the primary election on Aug. 3 for races in Malden, Palouse, and Pullman.

The initial ballot counting was finished by 3 p.m. on the primary election day since the ballots represent 19% of the 9,156 registered voters.

Four races were voted on by people living in Whitman County.

The races were for elections with more than two candidates. After the ballots are counted, only the top two vote recipients remain to compete in the general election on Nov. 2.

Position 1 was sought by Kell...