Man claims to be from ISIS 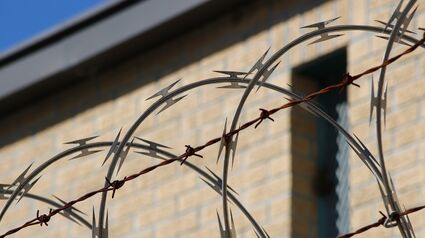 PULLMAN - An SUV ran a red light in front of a Pullman police officer, and while being arrested the driver claimed he was ISIS and hates white people.

ISIS is the acronym for the terrorist organization Islamic State in Iraq and Syria. It is an enemy of the U.S.

Vikram Singh, 32, of Pullman, was arrested and booked into the Whitman County Jail on July 26 for driving under the influence of alcohol, resisting arrest, three counts of assault in the third degree, and five counts of felony harassment – threats to kill.

During the evening of July 26, a Pullman police officer was about to enter t...