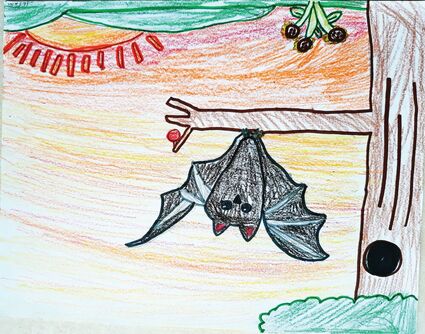 ROSALIA - The Rosalia Garden Club received the highest number of points for working with youth for the second year in a row.

The club sponsored Rosalia school children in a Pollinator Power contest and five children received blue ribbons and $10. The posters were required to show bats as pollinators.