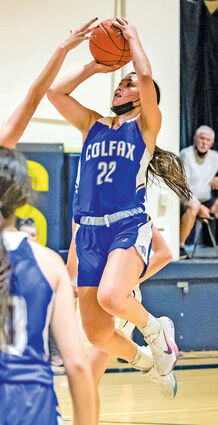 The decision was announced on June 29.

During her 10 game basketball season she posted an average of 21 points, 7 rebounds, and 3 steals.

"I was really happy for her," said Coach Mike Dorman. "She played very well. I thought she would be first team for sure, and could get the top honor but maybe I was a little biased."

Sophomore guard Jaisha Gibb was named to the third All-League.

The first team is comprised of Cai, Darby Soliday, of Davenport, Dakota Killian,...