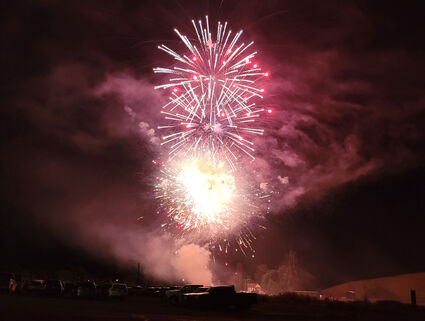 ENDICOTT - Fourth of July in Endicott featured the first year of a car and tractor show, the second year of the parade, and the perennial fireworks show to cap it off.

Swimming at the pool continued until midnight.

Anderson is a volunteer firefighter and orchestrator of the show.