High heat until Fourth of July 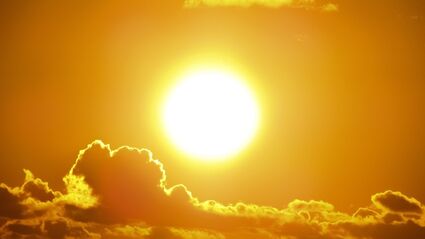 A high-pressure ridge led to many record high temperatures in Eastern Washington.

Tuesday’s record high was 95 degrees in 2008 and it hit 104 degrees by mid-afternoon and there was potential to climb a little bit higher. The Whitman County Gazette’s deadline was Tuesday.

“Today we are seeing the hottest temperatures and we will see a cool down after that,” said National Weather Service Meteorologist Laurie Nisbet on Tuesday.