Questioned why those cutting timber can't build with it 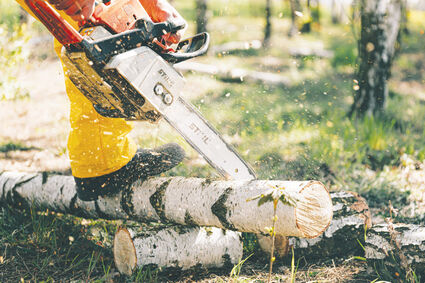 A Whitman County commissioner started the discussion about people being able to use timber they cut on their property for building.

COLFAX - Whitman County Commissioner Art Swannack asked why people cutting their timber aren't allowed to build a house with it.

Swannack started the discussion on Monday referencing an ordinance passed in Columbia County in February to allow privately milled lumber to be used by the owner to build a dwelling.

The matter came up at an April meeting of the Eastern Washington Council of Governments, attended by Swannack.

Previously, a private timberland owner was restricted from cutting their lumber to build their own house.

The issue relates to the current high lumber prices around the regi...