Tekoa-Rosalia seniors get to play basketball 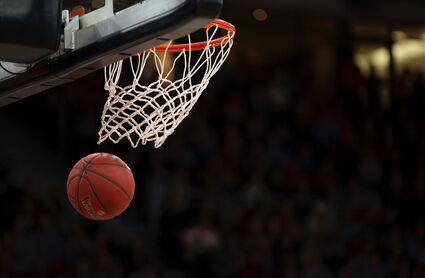 TEKOA – After their season was canceled, Tekoa-Rosalia Athletic Director Rosie McLain was happy to announce they will have a two-game season.

"That why we wanted to do something rather than nothing. I am going to fight for those seniors as much as I can," said McLain. "And the seniors were very thankful."

The Timberwolves' first game is Tuesday, May 25, against St. John-Endicott-LaCrosse. Their second and last game is at home in Rosalia hosting...