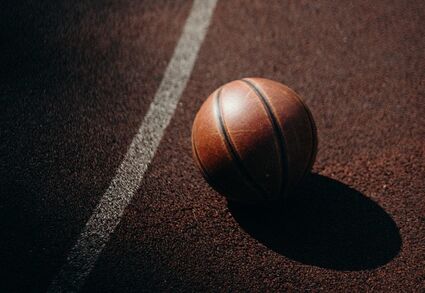 OAKESDALE - One historic rivalry was skipped this basketball season because of a pandemic and graduations.

The original schedule for 2020-21 boys basketball had Garfield-Palouse vs. Oakesdale the first night.

In the end, the game was not on the final list – ending a distinct rivalry at the top of the Southeast 1B League over the past three years.

"That's a $100,000 question for all of us," said Garfield-Palouse Coach Steve Swinney. "Why we're not playing. I don't really have an answer for that. It would've been fun. I think...