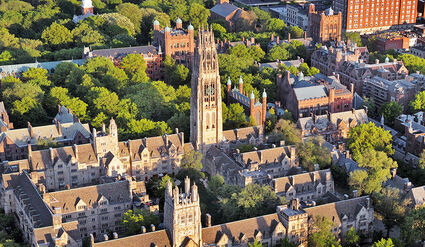 PALOUSE - The non-profit Palouse Pathways hosts two Selective College Workshops in May and June for students interested in going to exclusive universities such as Harvard, Stanford, and Yale.

Both meetings will be held on Zoom.

Peggy Jenkins, director of Palouse Pathways, emphasizes the kind of colleges' admission rates are less than 5%, and though expensive, aid is available for low and moderate-income families. She said the schools are interested in applicants from small towns a...