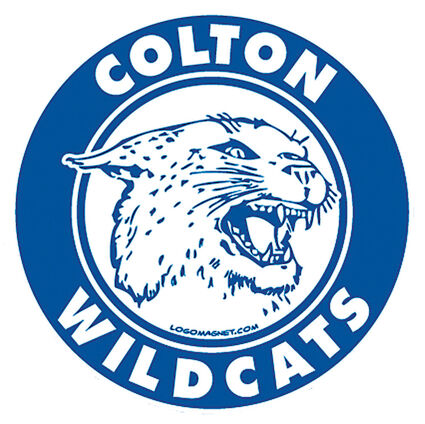 “All dressed up and nowhere to go,” he said he was thinking.

His team often has T-shirts made after state tournaments, and this year with no state event, Nilson laid there and thought that might be something good for the T-shirt.

Playing at Walla Walla’s Pioneer Park on May 4, No. 1 seed the Colton Wildcats first met No. 4 Garfield-Palouse and won 19-0.

In the third inning with the bases loaded, Maggie Meyer hit a grand slam. Then Josie Schultheis...