Deputy reported the inmate was not in distress 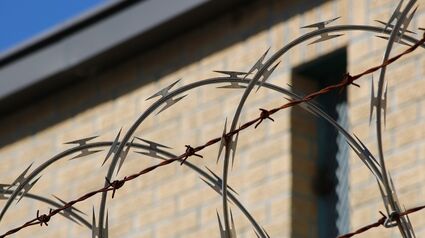 The three destroyed mobile homes were abandoned in a old park on Summit Street in Rosalia.

COLFAX - An inmate faces a felony charge for breaking a security window in the door to the visiting room in the Whitman County Jail.

Kyler J. Paine, 22, of Lewiston, Idaho, was charged May 5 in Whitman County Superior Court with malicious mischief in the second degree.

He was booked on a warrant on May 4 for failure to appear in Whitman County District Court regarding a charge of malicious mischief in the third degree.

Paine was temporarily housed in the jail visiting room and allegedly broke a thick security window in the door, according to court records. The broken window would stop jail...