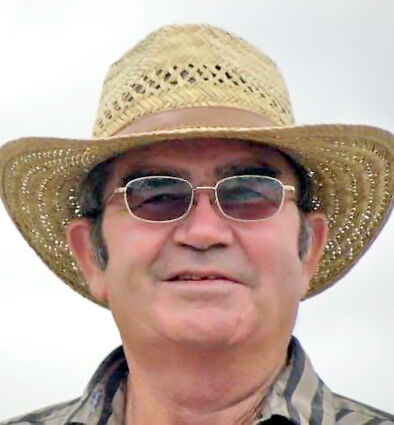 Bruce was born January 4, 1951, at St. Ignatius Hospital in Colfax, Wash., to Lyle & Marylu (Loomis) Bailey. He grew up and attended school in St. John where he graduated from high school.

Bruce enlisted in the US Army serving one year and ten months until his honorable discharge. He was a team leader for Special Weapons and was part of the 317th Atomic Demolitions Munitions Platoon.

Following his military career Bruce returned to St. John, Wash., where he married Tammy Lu Fitzgerald on May 8, 1982. Together they made the family ranch their home where he raised cattle and farmed. He loved his cows, and had names for all of them through the years. Bruce also enjoyed camping, fishing as well as working on his cars.

Bruce was preceded in death by his parents and a sister-in-law Sue Stiffler.

Bruce will be laid to rest with a private family graveside service with Military Honors at the St. John Cemetery, St. John, Wash. Memorial Donations can be made to Northwest Battle Buddies at PO Box 251, Battleground, WA, 98604 (Service Dogs for Veterans) or to the SJE Schools Foundation, Lyle & Marylu Bailey Family Endowment, Po Box 411, St. John, WA 99171. Bruning Funeral Home of Colfax, Wash., has been entrusted with arrangements. Online condolences may be sent to http://www.bruningfuneralhome.com