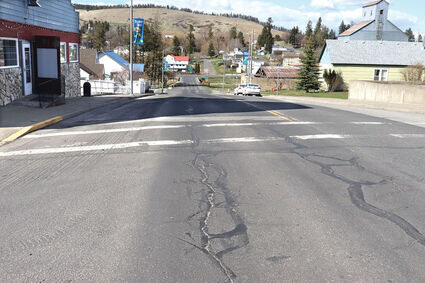 TEKOA — The streets and sidewalks of Tekoa are being upgraded this summer.

Six blocks of Main Street are to be resurfaced with 3-inches of asphalt by Auburn-based POE Construction. They were the lowest bidder at $99,761 and awarded the contract on March 1, according to city records.

Prior to the new surface, the city is planning to replace water and sewer lines, said Clerk Kynda Browning. It is paid for with city funds and considered a different project than the resurfacing.

Roads in the southwest portion of town are being chip sealed in addition to the work on Mai Street, Browning added....