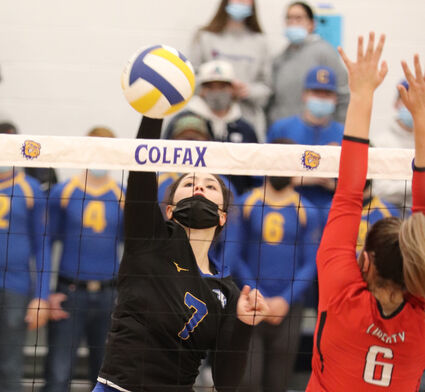 The final set score was the largest margin of the night, as the Bulldogs racked up 13 unanswered points to close out the year.

"I just couldn't be more proud of these girls," Colfax Coach Brandy Brown said after the game. "We knew it was going to be touch and Liberty was a tough team. But we played some...