By Bill Stevenson
The Gazette

Used stolen phone to order TV, sent it to her home 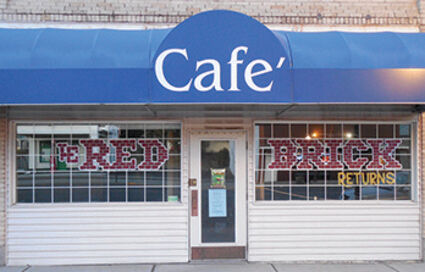 The Red Brick Cafe and Bakery

COLFAX - A woman pled guilty to burglarizing the Red Brick Café and Bakery in Rosalia in 2019.

She is sentenced to a month jail and fines of $1,154, which includes restitution for the victims.

An Amazon.com order led deputies to questioning the former employee of the café at her Spokane apartment. A 65-inch television and TV stand were ordered using a stolen cellphone with the delivery address matching Baird's, a...