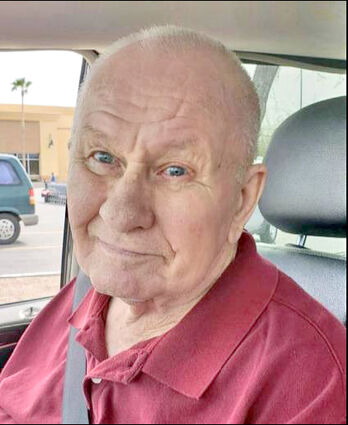 Justin was a lifelong farmer on the Haeder family land southwest of Pullman. When he retired in 1993, he and Helen became snowbirds traveling to Yuma, Ariz., and soon moved there full-time until 2019, when he moved to Carson Wash., to live with his son, Michael.

When he wasn't farming, they loved to travel around the country, often taking grandchildren with them. Once they retired and became snowbirds, they loved to explore Arizona and Nevada. He loved to gather for coffee and cinnamon rolls with his friends each morning and spend the afternoons and evenings socializing and playing games. They became members of the Lutheran church and he volunteered with the Salvation Army as a bell ringer at Christmas time.